Don’t bring melatonin to Japan! Melatonin regulations around the globe. 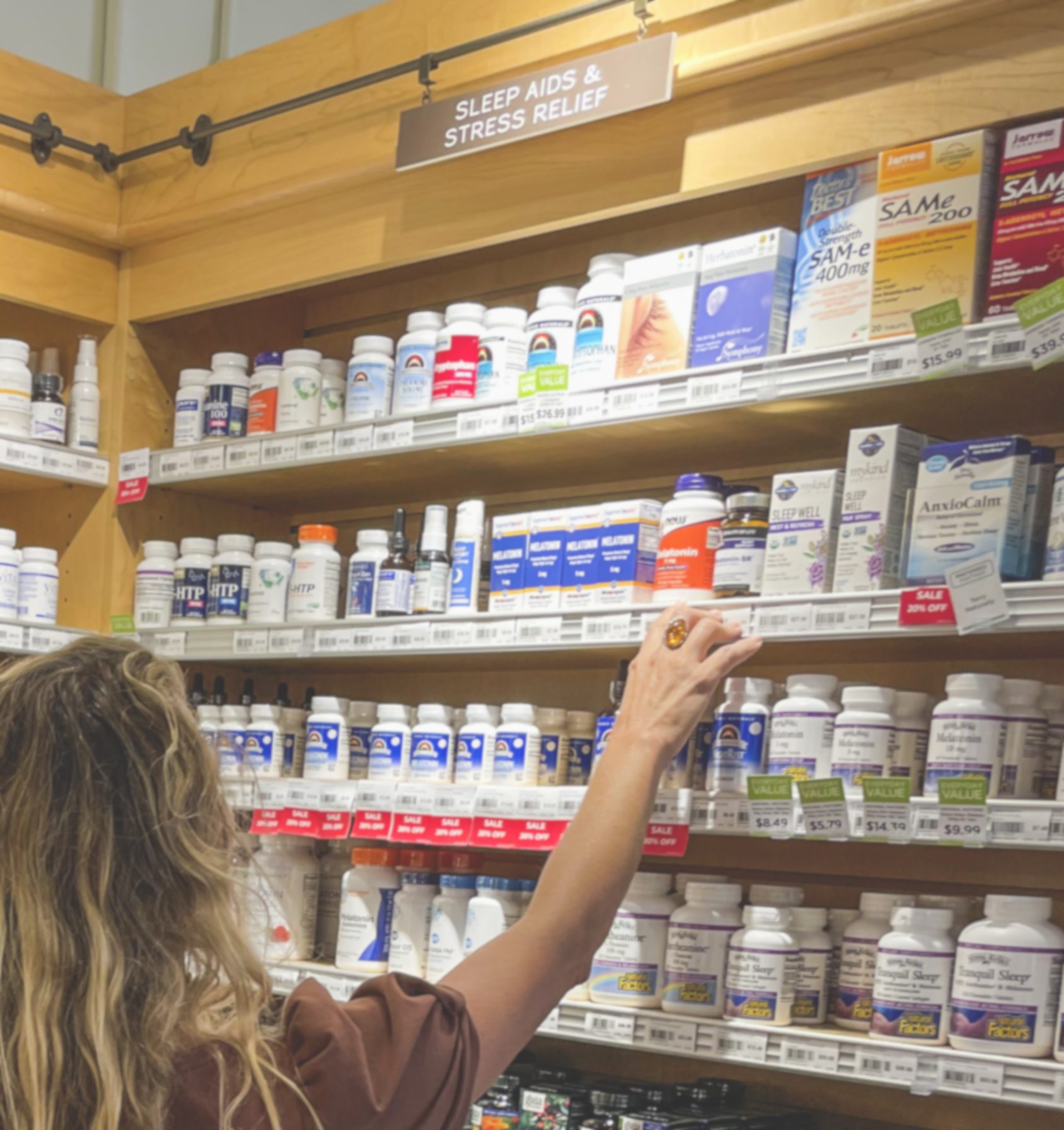 We hate to state the obvious, but as a whole, Americans really don’t sleep well (meaning, at least seven to eight hours a night). The percentage of men and women who report less than seven hours of sleep per night in this country (about 35% of us) hasn’t changed much in the past seven years. One thing has changed. Since the pandemic, we’re turning to natural products to fix our sleep issues. Sales for melatonin (by far the most popular supplement) in the US have increased 15.3% since 2021.

Aside from “common knowledge” or anecdotal evidence, what do we really know about melatonin and how safe it is for diverse ages, genders and ethnicities? And what dosage is effective for each of those groups? These are the kinds of questions we ask at Radicle Science, and why we’re passionate about our studies.

Before we get into our questions about melatonin, we should mention that we regularly run studies on sleep quality, with products such as cannabinoids, melatonin and GABA. If you want to see if they work for you, please sign up for our email list, since our subscribers get notified first about our new studies.

Radicle Question: How relaxed is the US about melatonin? Extremely. You can buy it in any dosage in this country, from 1 to 60mgs and even more. Sky’s the limit.

Melatonin is illegal or heavily regulated in most countries.

Regulation in other countries isn’t just for higher doses of melatonin, but for any dose of melatonin. If you travel to stricter countries and try to bring your over-the-counter (OTC) melatonin gummies in, they could be confiscated. In most cases, you wouldn’t be able to purchase anything higher than a 2 mg dose.

Take a look at this chart of countries who have stricter than US regulations on melatonin.

Why do other countries have stricter regulations on melatonin than the US?

Every country approaches supplement regulation differently. Most countries argue there just isn’t enough data and regulation to justify selling melatonin over the counter. During the pandemic, we saw legislation shift in many countries due to increased sleeplessness. People were buying it illegally overseas, so most government agencies are now allowing it in small doses, citing studies like these that found higher doses (over 5 mg) to have more side effects, like dependency and inhibiting the brain’s ability to make melatonin naturally.

Before June of 2021, in Australia nobody could buy melatonin over the counter. It was only available to patients 55 and older with a prescription. Now, that same population can buy it OTC thanks to the Therapeutic Goods Association (Australia’s regulating body) but weirdly enough, they have to buy it from a pharmacist, who will ask for ID and log your purchase into some sort of government database. Apparently, some people there purchase melatonin off “dodgy” websites, and “exhausted” parents, like this mom, buy it for their children illegally.

Buying melatonin overseas seemed to be a problem in Iceland, as well. As a response, their regulatory agency, called Matvælastofnun, just lifted the Rx only regulations in August 2022. The agency’s rationale was that it caused confusion because neighboring countries, like Norway, allowed OTC melatonin at low doses whereas Iceland didn’t. Guess they’re just tryna keep up with the Norwegians.

Melatonin regulations in the EU

The governing body for food and drugs in the EU is called ANSES. In the European Union, ANSES makes melatonin  available in a drug called Circadin via Rx only, in 2 mg doses. Anything under 2 mg is available OTC as a “food supplement” and you don’t need an Rx. Some EU countries (see graphic) are stricter, only allowing OTC melatonin in less than 1 mg doses.

Canada Health’s regulatory body for supplements is called Natural Health Products Regulations. The substance was banned until 2005, when the NHPR licensed melatonin as a supplement ingredient. Now you can obtain it OTC, but only for less than 10 mg doses. If you are 12 and older, you can only obtain two types of melatonin supplements.

Melatonin is a hormone your brain naturally produces to regulate your sleep and wake cycles. When you are exposed to light, you produce less melatonin, which keeps you awake during the daytime. When darkness approaches, your brain slowly starts to produce melatonin in response, getting you ready for bed.

Some researchers trace our sleep problems with the invention of electric light, which prolongs our waking hours and interferes with our melatonin production. Add into the mix screens (TV, phone etc.) and it’s no surprise that our sleep quality suffers.

The idea behind melatonin supplements is that we can synthesize melatonin in order to signal to our brains that it’s time to sleep, when that normal function has been disrupted by artificial light, stress, or any other number of factors that interfere with quality of sleep.

Want to be a Radicle volunteer and help us test products like melatonin for better sleep quality? Sign up for a study by joining our email list and we’ll let you know first about studies open for enrollment!