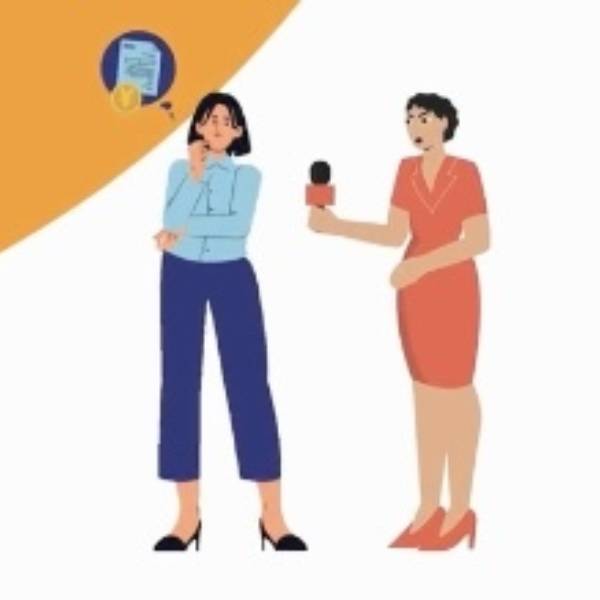 Pelin Thorogood, the co-founder and Executive Chair of Radicle Science, was featured in a recent NutraIngredients-USA piece by Danielle Masterson. The full copy of the original piece is below. Click here to view the full interview + video. 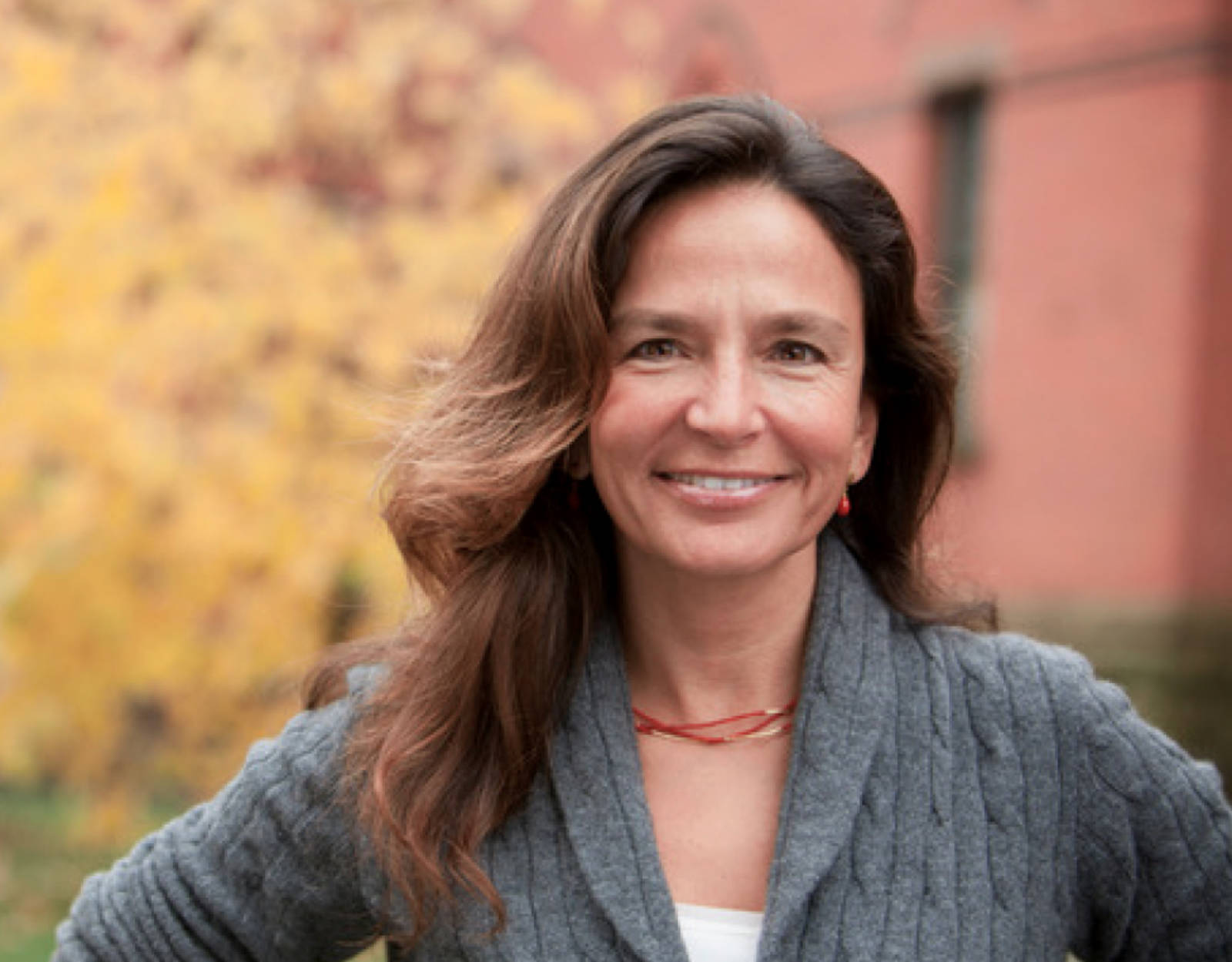 Pelin Thorogood is the co-founder and executive chair of Radicle Science, a health tech B- corp that combines market research, scientific rigor and technology with a focus on the CBD space.

Thorogood said she initially became interested in CBD as an alternative to opioids for a family member amid a health crisis. But after delving into the space, she saw the wider benefits—and also recognized the lack of research.

“I’m really looking for alternative therapies across the board. I’m very thankful for Western medicine, I’m very thankful for pharma, but I also believe that there are many natural and alternative therapies out there that could be either alternatives or adjunct therapies to existing pharmaceuticals. My background is from Europe Mediterranean. I’ve definitely grown up with a lot of herbal remedies from my grandparents etc. So I believe there’s a there there, but I do want thorough scientific rigor behind understanding how they work, why they work versus just assuming just like we do for pharmaceutical drugs,” explained Thorogood.

As a former tech executive, the entrepreneur has made a career out of being at the forefront of emerging trends and technologies.

While women make up nearly half of the cannabis workforce, less than 20% of these women hold a “director” or “executive” role.

When it comes to women getting a seat in the boardroom, Thorogood says it’s all about setting ourselves apart, and not comparing.

“I think the most important thing I would say is it’s not about showing that we are as good as the men, but really showing that we bring in diversity of thinking and diversity of approach. It’s leading with the head and heart, it’s intuitive, creative nature, perhaps even the nurturing and mentoring elements that women can bring in that, we’re just different. And that difference is super additive, super powerful. There’s plenty of data out there—especially in European countries where women-led companies tend to do better, especially in the long term. There’s that focus on sustainability, focus on longer term results versus quarterly results. So, I think the more we include women, the more we will actually incorporate these benefits of diversity,” said Thorogood.