Why are clinical trials missing from the CMS health equity framework? 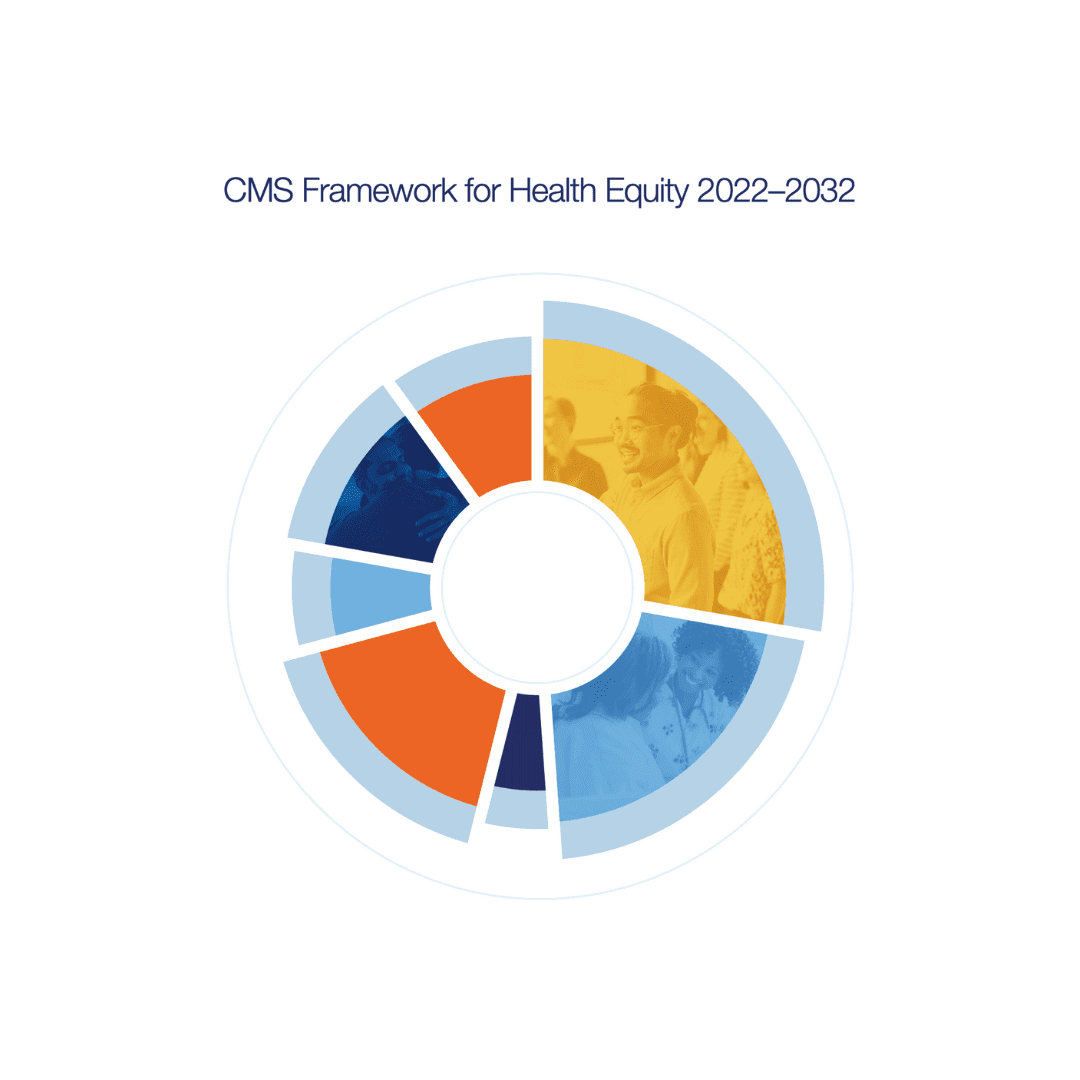 Clinical Trials are the underpinnings of evidence-based healthcare, but it appears as though they were overlooked in the recent Center for Medicare and Medicaid Services (CMS) Health Equity Framework. Why?

Clinical Trials for CMS and Falling Short of 2032 Goals

CMS is the largest provider of health insurance in the U.S., responsible for ensuring that more than 170 million elderly, disabled or low income individuals supported by CMS programs can obtain the care and health coverage they need and deserve.

In 2022, CMS published a “Framework for Health Equity 2022-2032” with the goal of addressing health disparities and achieving health equity while driving action toward the nation’s top health priorities.

With clinical trials being the foundation of evidence-based healthcare, it’s curious as to why clinical trials weren’t mentioned as part of this framework. Perhaps the reason is that to date, achieving health equity in clinical trials has been challenging and CMS may fall short of achieving this goal by 2032.

Diversity in Clinical Trials in General and Critical Shortcomings

The issue of low diversity in clinical trials has long been documented in academic literature. Most recently, in 2022, the National Academies of Sciences, Engineering and Medicine (NASM) published its “Improving Representation in Clinical Trials: Building Research Equity for Women and Underrepresented Groups.”

The report highlighted the “critical shortcoming” of clinical research conducted in the U.S., namely a lack of representation in clinical trials. Although Caucasian males make up only 30% of the American population, they’ve represented a vast majority of all study participants in U.S. clinical trials.

That means data from many clinical trials simply doesn’t apply to most of the population. While in recent years diversity has improved in other areas of society, clinical research continues to lack diversity as gender, racial and ethnic minority populations continue to be left out.

Women used to be systematically excluded from clinical trials. Because a majority of drugs currently in use today were approved based on clinical trials conducted overwhelmingly on men, it’s no surprise that women are much more likely to experience adverse drug reactions.

Other groups that continue to be left out include members of the LGBTQIA+ community, older adults, pregnant and lactating individuals, and people with disabilities. NASM proposes the laudable goal that equitable research should be a clinical trial population that resembles the people who will be recipients of the treatment one day.

Lack of Health Equity in Clinical Trials During COVID and Repercussions

This  absence of diversity in clinical trials has staggering health care ramifications. Perhaps the most noticeable, public and recent example relates to pregnant women and the Covid-19 vaccination.

In the case of Covid-19 vaccines, the absence of pregnant people in clinical trials led to vaccine hesitancy in that population. Data later revealed these shots were safe in pregnancy, and that vaccination was important for preventing Covid infection in pregnant individuals.

However, by the time those findings were revealed, the damage had already been done. According to the Mayo Clinic, pregnant women with Covid-19 were more likely to have a premature birth, and a study published in Infectious Diseases found the virus can damage the mother’s placenta and cause a stillbirth in unvaccinated pregnant women.

FTC’s 2022 update to its 1998 guidelines on dietary supplement claims demands “study populations reflect the characteristics of the population targeted by the ad” and “advertisers shouldn’t rely on research based on a specific test population for claims targeting the general population.”

All tax-paying Americans collectively fund the CMS, including racial and ethnic minority populations, men, women and members of the LGBTQIA+ community, older adults, pregnant and lactating individuals, and people with disabilities.

Given the key role of rigorous clinical trials for advancing health knowledge and care, we need to acknowledge the importance diversity plays in understanding the various treatments and how they work better for certain health areas or groups of people. It is time we place greater accountability on our government institutions to ensure health data and the resultant evidence-based treatment is relevant to all—and for dietary supplement products to embrace this critical mandate. It’s only by executing on this goal collectively that we will achieve true health equity.